“You mean, plants are useful in stormwater systems?”

Many decision-makers don’t see plants as useful in stormwater systems. Sadly this leads to downplaying plants’ role in stormwater mitigation and choosing a pipe instead.

By treating water as a resource and designing water into the landscape from the start, all piped networks can be avoided and expenditure reduced by a minimum of 10%. Land values rise with this approach, leading to higher sale prices.

— this is for one layer of plants

When you have the whole web of plant life – trees, large shrubs, low shrubs plus bulbs, grasses and perennials, plant handling of stormwater is in the 70% range. 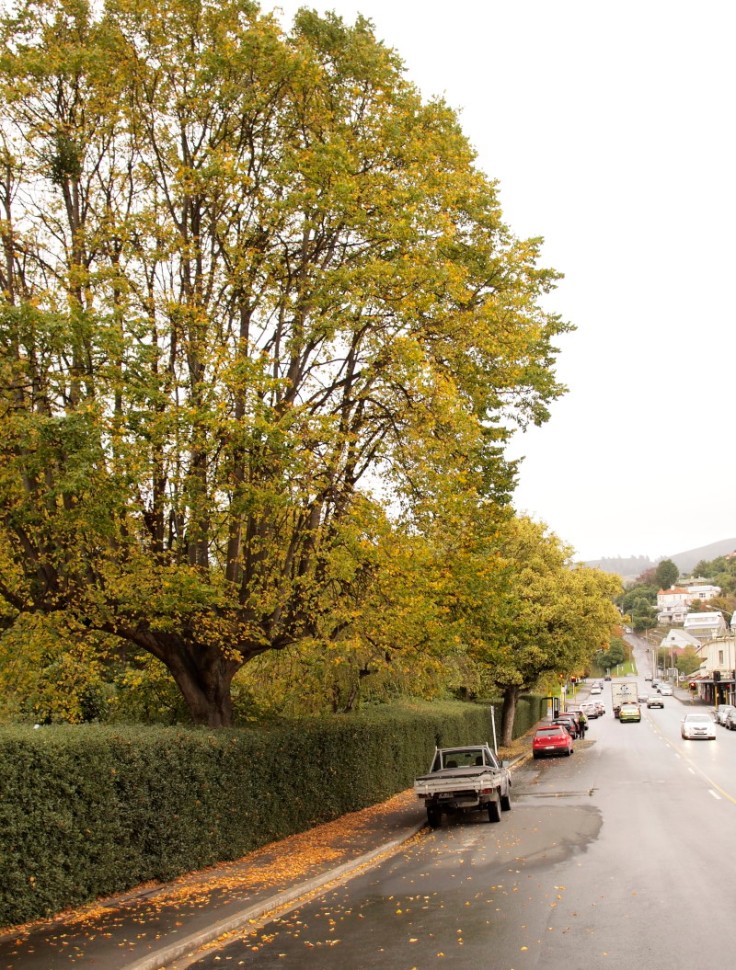 Snowed under. Even small plants have a role to play …

Some site data is needed so that a plant solution can be tailored:

Stemflow (represented in the above diagram by ‘Tree holds – 2-8%)

This image shows a hard-to-measure phenomenon called stemflow. With heavy rainfall the whole plant becomes wetted and water starts to flow down the branches and trunk – dark areas underside of branches in the image. This is very variable and ranges from 2% to 8%. Many trees absorb this water into their bark with little to no water reaching the ground. Stemflow is often either disregarded or over-estimated in stormwater calculations.

Almost all sites have the potential for some water infiltration to shallow and deep groundwater. Plant roots assist this process where roots create drainage channels down into the earth.

The ability of a plant to act as a water pump can also be increased by choosing the right plant, altering soil acidity and placing the plant where it can capture the most rainfall.

This site is a technical filtration system with a natural backup comprising a dense sward of Bermudagrass (Cynodon dactylon). Bermudagrass is used in stormwater and wastewater systems as it tolerates and destroys many pollutants.